Here at Legendary, we have been handling the social media for GOeVisit since the fall of 2016. More recently, the team at GOeVisit asked us to do a full refresh of their current social media marketing to really focus in on their target markets, based on what we had learned about their customers over the past two and a half years. So, we put together a long term strategic guide, and implemented that strategy, getting the company tangible results.

GOeVisit’s SmartExam app lets Canadians get professional medical care and prescription renewals at the tip of their fingers. Based here in Vancouver, the company is positioned to dominate the telemedicine market for Western Canada, which we think is pretty cool.

There are a number of aspects of GOeVisit’s social media that we take care of. These include:

Engagement is one of the most time-consuming aspects of social media! There needs to be daily engagement addressing questions and comments. This can be a huge demand on your or your staff members’ time. That’s why we take care of engagement for clients like GOeVisit!

Finally, we organize and manage influencer campaigns for GOeVisit. We make sure the right influencers are matched with the right campaign!

We have completed a number of successful campaigns for GOeVisit. One of the recent campaigns was for International Women’s Day. Here are just a few of the ways we made this a hit on social media!

Any good social media campaign needs a good incentive. For GOeVisit’s International Women’s Day campaign the incentive we gave people to register for GOeVisit’s services was 3 months of access for no fee.

Social media influencers are a key component of most successful campaigns. For International Women’s Day, we partnered GOeVisit with five vetted influencers. These influencers then helped promote the campaign to a wider audience.

The influencer team we chose created four Instagram posts, one blog, and five Instagram Stories. All of these pieces went live on International Women’s Day 2019, creating a buzz around GOeVisit! We then had two of the influencers create follow-up posts and Instagram Stories later in the month. These brought the campaign back into the public eye.

We made sure to promote the campaign through GOeVisit’s posts as well. In addition to directly speaking about the campaign, we also posted about women’s health, keeping the topic at top of their followers’ minds.

The campaign was a huge success! Not only did it boost GOeVisit’s Instagram followers and traffic to the company’s website, but it also led to a spike in registrations during the month of March. That’s in addition to the promotional signups on March 8th!

We are excited to get to work on GOeVisit’s next social media influencer campaign in the coming months! 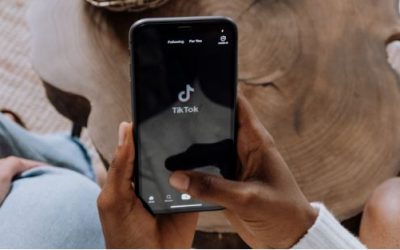 How does the TikTok algorithm work in 2023?

If you're using TikTok for marketing, you're probably looking for ways to gain traction on the platform. How do you get more views and followers on TikTok? And more importantly, how do you get more people to discover your content in the first place? Understanding how... 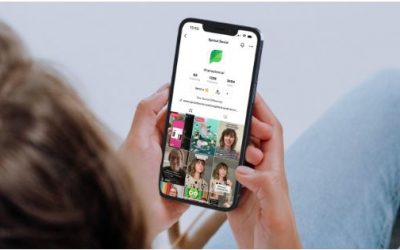 TikTok is the most downloaded app in the world and is a popular platform for creators and communities. However, many brands are still hesitant to join TikTok. Sprout Social, a social media company, decided to test TikTok as a marketing channel to increase awareness... 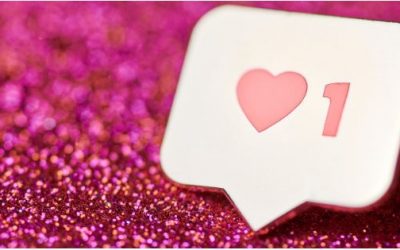 Instagram is still one of the most popular social media platforms, with over 1 billion monthly active users. As such, understanding how the Instagram algorithm works is crucial for businesses and brands looking to reach and engage with their target audience on the...